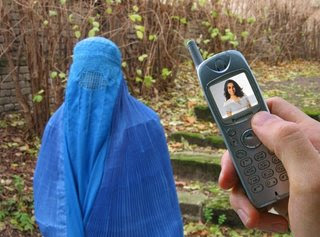 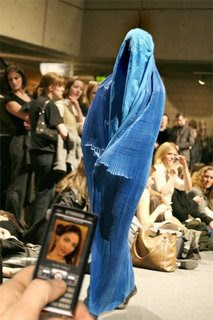 "The Burka was chosen because it is often perceived in the west as a symbol of repression. Then a digital layer was added to it so that women can decide for themselves where they want to position themselves virtually. The Burka sends an image, chosen by the wearer, via bluetooth. Every person next to her can receive her picture via mobile phone and see the woman’s self-determined identity. The laws of the Koran are not broken, so the Charming Burka fulfills the desire of living a more western life, which some Muslim women desire today. The Burka is equipped with bluetooth antenna/micro-controller and uses the OBEX protocol, already working with most mobile phones." 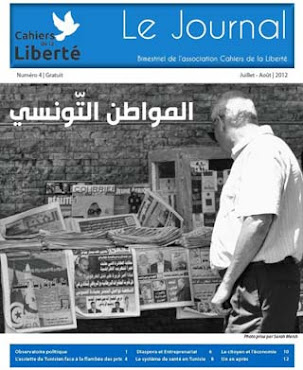